PANDORA, an international jewelry retailer, was almost delayed opening one of its unique concept stores in Lancaster, PA because of an ISP strike. However, its outsourced IT expert, eMazzanti Technologies, packaged a technology solution that allowed the store to open on time. Combining a Cradlepoint 3G/4G/LTE wireless router, WatchGuard XTM21X Firewall and an HP Pro Curve Switch, the solution temporarily replaced the need for hardwired Internet and, long-term, provided continuous failover protection should the ISP connection get interrupted for any reason. The store opened on-time, was able to protect data and avoid landlord penalties that, all totaled, would have exceeded $50,000.

â€œBeing able to open September 1 meant we were able to build the awareness necessary to maximize holiday sales. Just missing opening our doors by a few weeks could have cost us more than $50,000 in sales and expenses.â€

Founded in 1982 and headquartered in Copenhagen, Denmark, PANDORA designs, manufactures and markets hand-finished and modern jewelry made from genuine materials at affordable prices. The PANDORA jewelry is sold in more than 65 countries on six continents through over 10,000 points of sale, including more than 550 PANDORA branded concept stores.

PANDORA was planning to open one of its unique concept stores in Park City Center mall Lancaster, Pennsylvania in early September. However, an unforeseen strike by its Internet Service Provider (ISP) threatened to delay the opening by at least three weeks and potentially cause the store to miss part of the upcoming holiday shopping season. Furthermore, the store faced lease-associated penalties for missing agreed upon opening deadlines. Without an Internet connection, its premiere store had no way to transact business via credit cards and faced losing tens of thousands of dollars in lost revenue and landlord fees.

SOLUTION Tapping the IT expertise of PANDORA’s northeast computer partner, the retailer used a solution that included a Cradlepoint wireless router, WatchGuard XTM21X Firewall and HP Pro Curve Switch. Initially, the retail store relied completely on its 4G wireless broadband connection through Cradlepoint to run its POS system and handle card transactions seamlessly. As the Park City Center store got its ISP connection up and running, the Cradlepoint device functioned as an instantaneous 4G failover solution whenever the primary, wired Internet connection was interrupted.

We would have lost a minimum of $10,000 in month-to-month sales having to wait out the ISP’s strike, noted Ashley Walther, PANDORA Park City Center store manager. Furthermore, there were certain fixed overhead costs that continue regardless of whether the store is open or not making delays even more costly.

Missing Holiday Season Could Have Cost Over $50,000: Lost opportunity costs are as real a factor as actual revenue to a retail store, especially during a high volume holiday season.

Being able to open September 1 meant we were able to build the awareness necessary to maximize holiday sales,€ said Walther. Just missing opening our doors by a few weeks could have cost us more than $50,000 in sales and expenses.â

Data Security Maintained: The 4G wireless broadband connection through the Cradlepoint CBR450 router helped ensure the Park City Center store’s data was safe. â€œThe combination of Cradlepoint integrated into the WatchGuard firewall gave us failover protection to ensure business continuity and data security. In other words, we were able to open our doors and make sure our customer information was safe.â€ â€“ 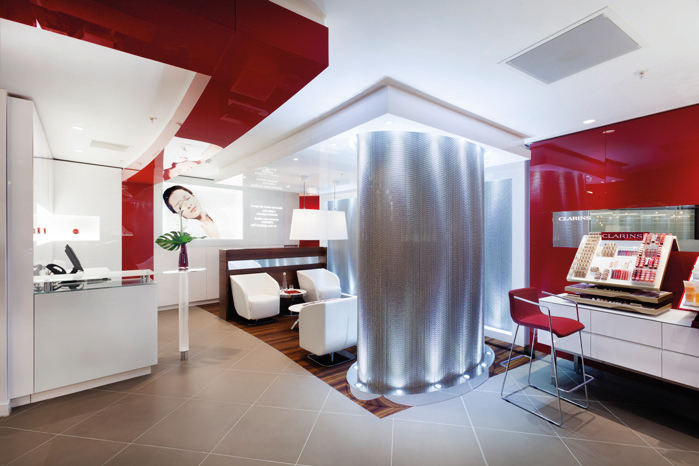 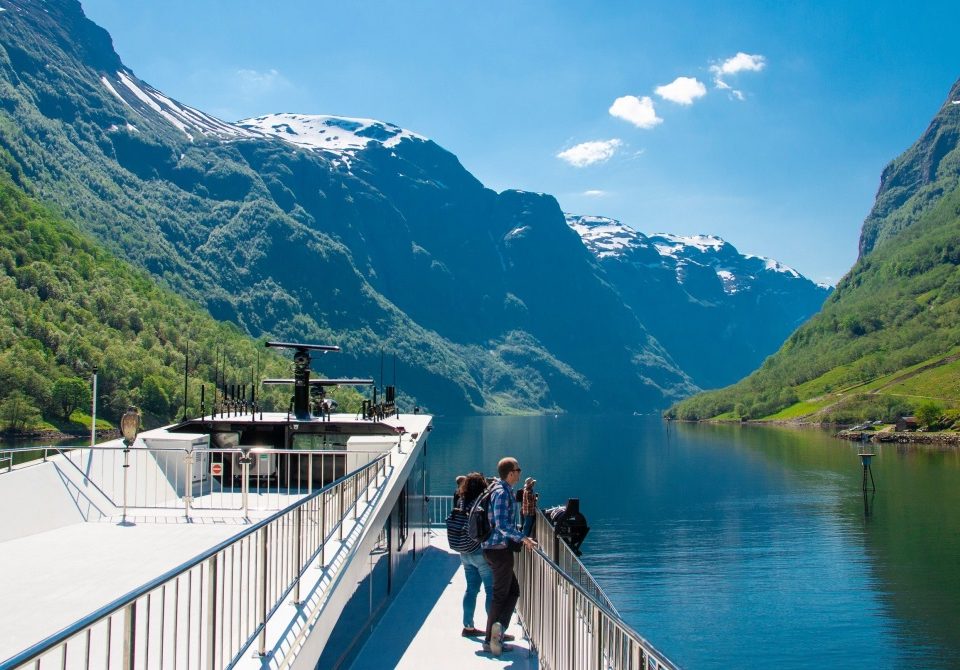 FUTURE OF THE FJORDS